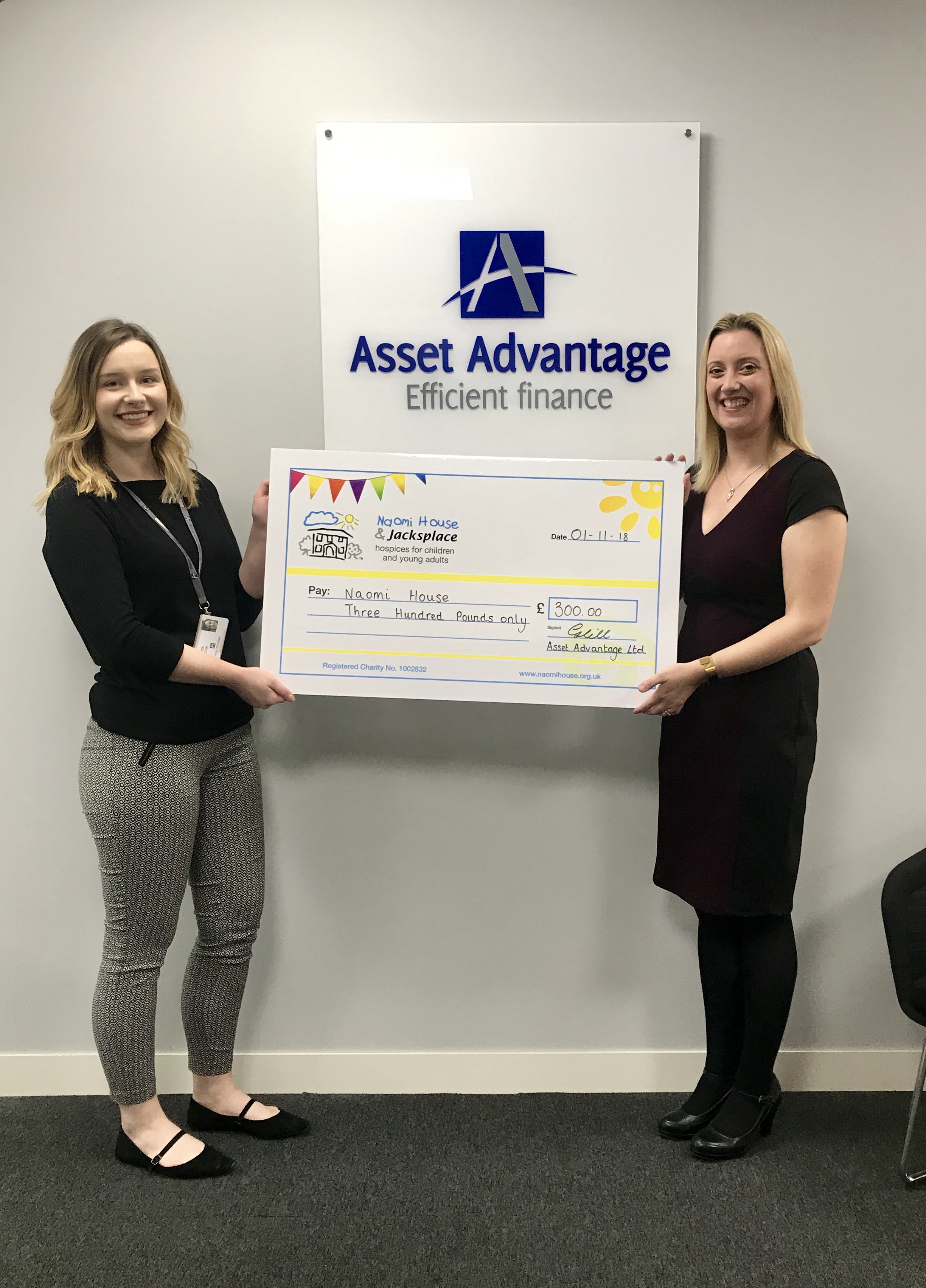 Asset Advantage have run their own Bake Off style fundraiser to raise money for their Charity of the year: Naomi House & Jacksplace.

The fundraiser ran over 8 weeks with every department in the company taking part, leaving 4 finalists, 1 winner & a £300 total raised for the hospice. Thank you to all of our staff who donated their time and money to participate in our first fundraising event for Naomi House & Jacksplace, a brilliant local charity who provide hospice care for children and young adults. 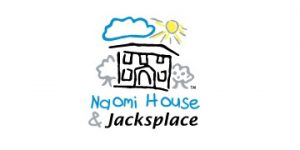 Asset Advantage in pole position for the 2016 Porsche Carrera Cup Asset Advantage is pleased to announce the sponsorship of a team in the 2016 Porsche Carrera Cup Great Britain. The championship is one of Porsche’s premium motorsport series and runs to the same rules as the other nine Carrera Cup Championships across the world.

Race day attendances are in excess of 37,000 per weekend and reach out to over 20 million TV viewers during a season.

Iain Dockerill partners us again in the race seat and will drive our Asset Advantage GT car in the team’s second year in the championship. Iain is a seasoned driver, having competed in the Carrera Cup GB, British GT, Belgian Touring Cars, the European Le Mans Series, Britcar and Dubai 24-Hour races.

The Asset Advantage Race Team started their season at Brands Hatch Indy circuit on 2-3 April 2016. The team managed to obtain podium places in both races finishing 3rd and 2nd.

“Sponsoring a team in the Porsche Carrera Cup 2016 championship will be an excellent way of promoting Asset Advantage to a wider UK audience. We chose the Carrera Cup as its association with Porsche excellence and efficiency fits perfectly with our own aspirations and approach to business.”

You can find out more about which cookies we are using or switch them off in settings.

This website uses cookies so that we can provide you with the best user experience possible. Cookie information is stored in your browser and performs functions such as recognising you when you return to our website and helping our team to understand which sections of the website you find most interesting and useful.

You can adjust all of your cookie settings by navigating the tabs on the left hand side.

Strictly Necessary Cookie should be enabled at all times so that we can save your preferences for cookie settings.

If you disable this cookie, we will not be able to save your preferences. This means that every time you visit this website you will need to enable or disable cookies again.

This website uses Google Analytics to collect anonymous information such as the number of visitors to the site, and the most popular pages.

Please enable Strictly Necessary Cookies first so that we can save your preferences!